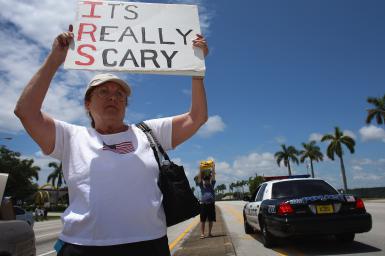 For most of us, it doesn’t take long to feel overwhelmed when reading, watching or listening to national and international news. How dumb, how ignorant, how stupid, how outrageous, how immoral, how heinous, how tragic can it get?

Which reminds me of King David’s laments:

“When the foundations are being destroyed, what can the righteous do” (Psalm 11:3)? “How long must I wrestle with my thoughts and day after day have sorrow in my heart? How long will my enemy triumph over me” (Psalm 13:2)?

One alternative is to ignore the news; to just turn it off. Sadly, it doesn’t go away or get better by simply ignoring it.

Since God doesn’t retreat or ignore the plight of the innocent, he sends those who are willing to say: “Here am I, send me.” Mission Builder volunteers like Pat and Thelma Lewis (our lead story) are not Hollywood-style heroes. They rejected resignation and chose to trust God, who rejuvenated their faith to just show up where he led them.

Gratefully, most Mission Builder opportunities are pretty tame—but not boring. Sometimes the opportunity may be more challenging to the faith of friends or family than to those who actually go and get the job done.

Until Jesus returns, the world will continue to be a dangerous place. But we serve a dangerous God who promises us his refuge and rejuvenation—not resignation. It’s my belief that when we respond to God’s call, the enemy is pushed back one project, one person, one sorrow at a time.

If you want to take a step toward rejuvenation, check out MBI’s website for your opportunity: www.missionbuilders.org