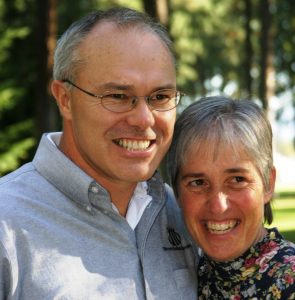 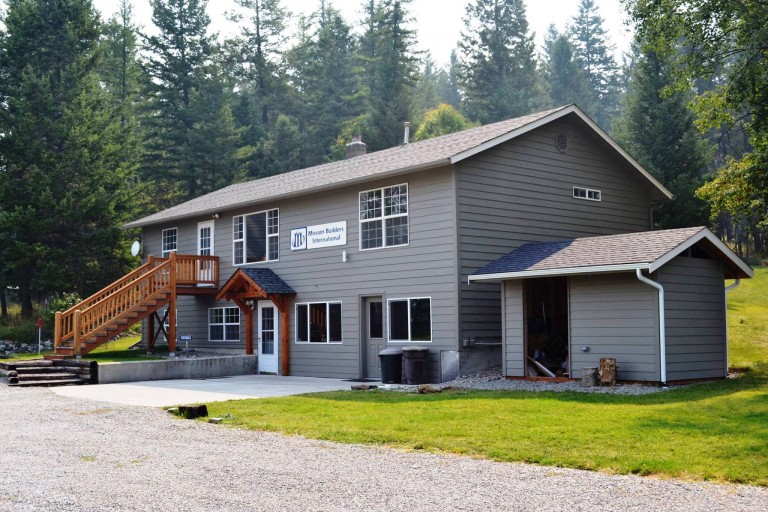 Mission Builders International and the ministries it serves stand on the shoulders of a number of hardcore volunteers like Don McGalliard, who went home to the Lord January 20 of this year. He and his wife Lorraine shared a vision for providing support and education for children. Once they retired, they spent their time traveling the globe as mission builders to help build local schools. Don carried on after Lorraine passed away in 1997 and was instrumental in helping to build schools in Nepal.

“We have listened to our parents’ mission stories,” the McGalliard children say, “and watched MANY slide show presentations. We took in their mail, paid their bills, dog 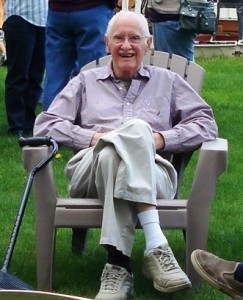 -sat, watered and mowed their lawn while they were gone. We know how much Mission Builders International meant to them!”

Don left an ongoing legacy of service. He wished to donate to organizations making a tangible difference worldwide. Thanks to his vision, foresight and generosity, Mission Builders International has received a $40,000 gift to help pay down the remaining mortgage on our campus. The mortgage has been reduced to $66,085 as of May 16, 2016, bringing us closer to increasing our recruiting capabilities unhindered by debt!

Thanks to Don and dedicated mission builders just like him, MBI continues raising volunteers to help frontline missionaries, and ultimately, see lives changed both here and abroad.

Have you considered your legacy? By including YWAM Mission Builders in your will, you too can have a dramatic impact in the life of missions. 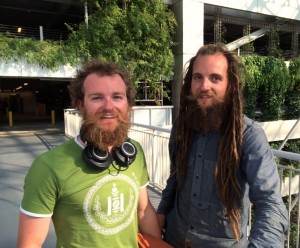 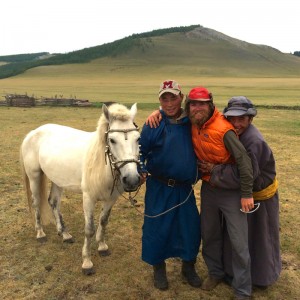