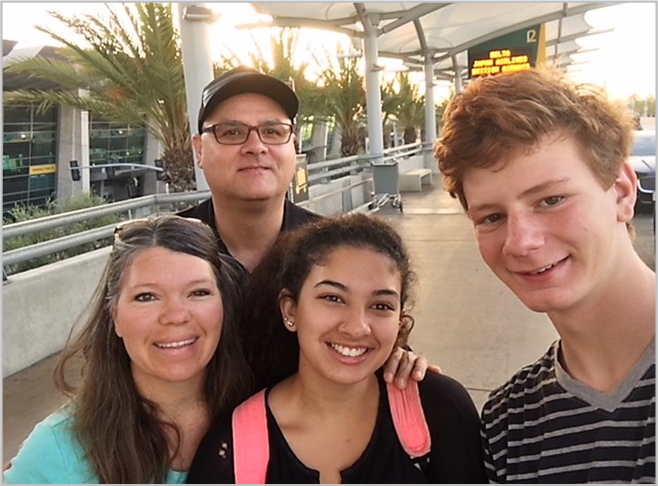 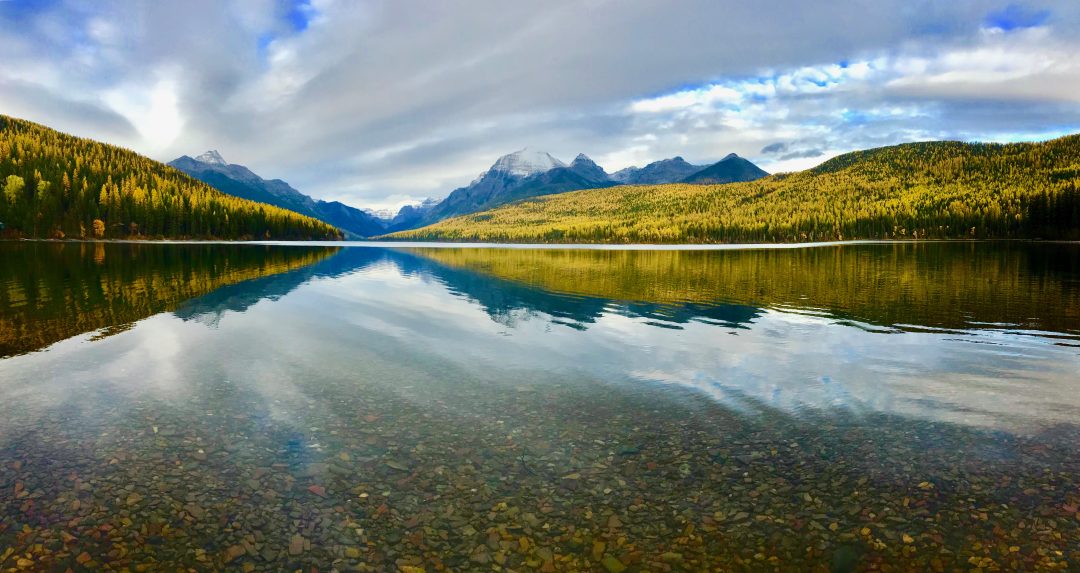 Where to from here?

Without hesitation, I can say I’m excited for Ron Brewster and our new team to come on board with MBI. They’ll take us to new levels of growth, both in recruiting and placing volunteers with YWAM worldwide as well as in pursuing new and different avenues for serving and building the mission.

I may flinch when reminded that I’m no longer “the leader” of MBI, but I’ll continue to enjoy the “new, novel and different” of each day. I look forward to solving problems for someone else (somehow easier than solving my own) while no longer having direct responsibility for leading others.

Life is in constant-change mode, which is hard for those of us who find change and transition to be challenging. It’s certainly true with regard to the current state of our culture, which affects our worldview on politics, policy, and our way of life.

It’s true on a personal level as well for my bride Donna and I as we release the fruits our 18 years with MBI to younger leaders and look ahead with wonder. Our next step is a sabbatical, including a study tour, serving at a YWAM base or two, and a Leadership Development Course as we prepare to return to MBI next summer, ready to take on new roles under Ron’s leadership.

These kinds of things may convey the sense that things are out of control, uncertain, and fear-inducing. But the question for us all—whether the sky is really falling or not—is where are we at?

At the risk of sounding trite, the antidote to fear and uncertainty has been and always will be Jesus.

Life is a never-ending series of beginnings and endings. Jesus is either our guide or merely an acquaintance (if that) along the way. I chose Him to be my guide more than 39 years ago, and I’m still learning to follow Him. I want to know Him, to love more, and to learn about what His concerns and desires are.

What I find is that it really is about how well we love one another—how we think about and treat our neighbor, whether stranger or friend.

This past summer, I was confronted with transition, change, and the finality of life when

I met Steve Peterson on July 7, 2018, at Tillicum Beach State Park on the Oregon coast.

Steve, at 68 years of age, was walking the length of the West Coast—part of his bucket list—before boarding an Amtrak train for Florida’s Disney World, and eventually entering hospice, where he would finish his life’s journey after a recent diagnosis of terminal Hodgkin’s lymphoma.

With no family (he never married) and driving trucks for the past 31 years, his only close friend is a retired Army colonel who is helping him arrange his life’s affairs. His only regret? Not marrying the woman he had opportunity to when he was young.

Was he lonely?  “Heck no,” he told me. “Jesus is my constant companion!”

Steve’s journey was not without interruptions, which brought him across my path (or vice versa). All his worldly possessions (his camping gear, backpack, tent, sleeping bag, etc.) were suddenly gone—stolen. Rather than reacting with anger, sadness, or disappointment, and recognizing the time remaining was too short for him to be concerned about it, Steve chose to keep moving forward, trusting Jesus for his daily bread.

As we talked and prayed, I was compelled to give Steve what little cash I had in my pocket to get him his next meal and a little farther along on his journey. God showed up.

Was I skeptical of Steve’s story? Yes, but not enough to second-guess what Jesus would do.

How about you? Are you skeptical about the future? Will you choose, along with me, to trust Jesus to guide and provide, despite inevitable changes and transitions, believing that the best is yet to come?

Indeed—I’ll say it again—the best is yet to come!