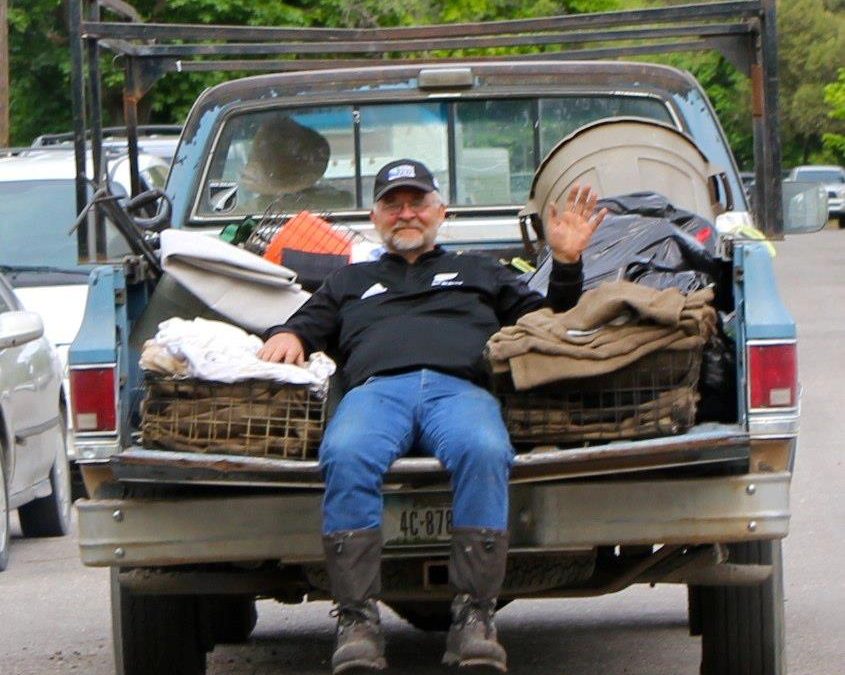 On November 24, 2018, our dear friend and co-laborer, Gregg Scott, gained eternity. He touched thousands of lives in his lifetime and is missed around the world. We echo what we’re sure the Lord is saying to him now: “Well done, good and faithful servant.”

In 1994, leaving behind successful careers in their home country of New Zealand, Gregg and his wife Alison joined Youth With A Mission. Gregg spent 10 years at YWAM Kona, Hawaii, in an executive leadership role in the area of operations and campus development. He was known not only for his excellent work, but also his leadership and mentoring skills.

While in Kona, Gregg met Rus Alit, a highly respected world leader with Appropriate Technology, which dealt primarily with providing clean water in developing nations. Gregg went on to work with Mr. Alit for 20 years, helping to bring clean water to villages in Indonesia and later, Tanzania, Africa, opening the door to what would become known as the Maji Cooperative (maji means water in Swahili). 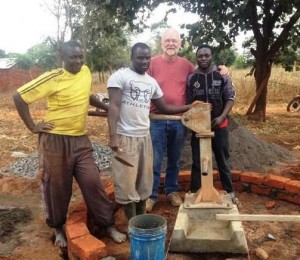 After moving to Lakeside, Montana, in 2006 as part of Mission Builders International, Greg met a Tanzanian priest, Father Hugo Lungu, who was serving in rural Montana. Father Hugo expressed to Gregg the need for clean water in his own village in southwest Tanzania. They had only 4 working wells in a village of 8,000!

Working with various Christian agencies, Gregg spearheaded a program to drill wells and install water pumps as well as train local teams to maintain and service those wells. In partnership with Lifetime Wells, Maji Cooperative installed more than 60 water wells in Tanzania, having an extraordinarily positive affect on the quality of life in the area. 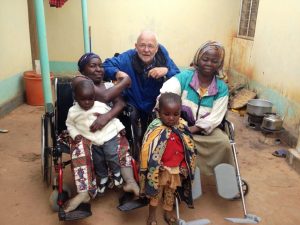 In addition to the clean water ministry, Gregg established a pipeline for medical supplies and equipment between Montana and SW Tanzania. He solicited, collected, stored, packaged, and shipped donated excess medical items from hospitals, clinics, veterans agencies and so on in the Flathead Valley. Items such as wheelchairs, hospital beds, hospital supplies, crutches, diagnostic equipment and machines, and operating equipment were all donated and shipped in 40’ containers. The positive affect on the local African communities has been staggering.

Gregg was always community-minded, demonstrated by his involvement in local fire-fighting, speedboat racing, and business startups. He had a huge capacity to love and to serve others and remained active for as long as he could until Parkinson’s disease made it too difficult for him to travel. Gregg was diagnosed with cancer in the fall of 2018 and finally succumbed to the complications of surgery on November 24. 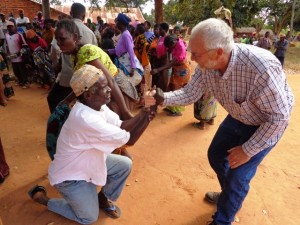 Gregg is survived by his wife, Alison, three children—Kate, James, Peter and his wife, Joanna—his grandson Blaine and unborn granddaughter, a tribe of relatives, and countless friends.

Gregg is greatly missed by his family and all the people he loved and served around the world. 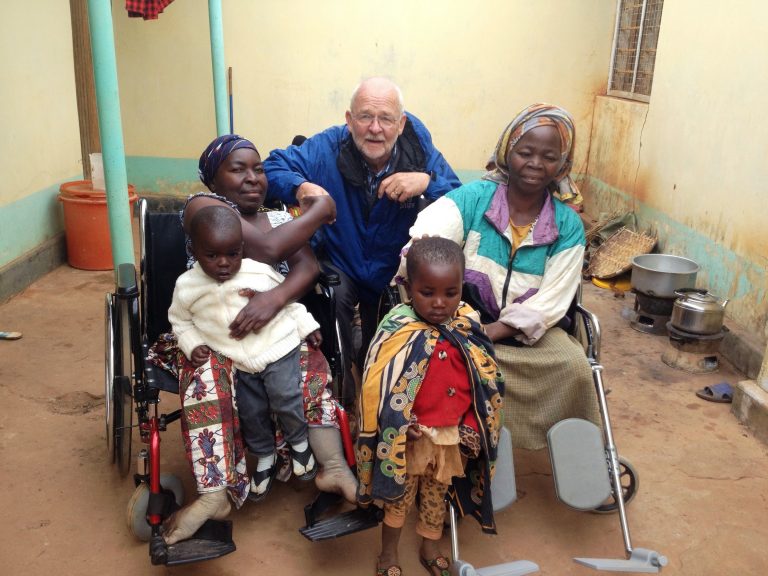 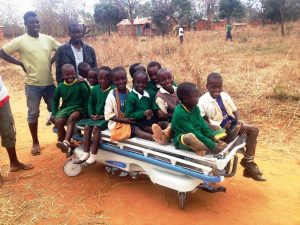 Our first container of medical equipment and supplies, shipped in 2016, was received gratefully by Mwanamonga villagers, three hospitals and many village dispensaries.

The Mwanamonga dispensary had no beds or gurneys, and now have all they need for the size of their facility. While I didn’t get to visit every hospital and village dispensary, I did get to pass out a few wheelchairs. To be able to share some hope and dignity with folks who are Polio survivors but who have crawled on their hands and knees for the past 30 years was a highlight of my life. Esther, on my left in the photo below, had done just that. To sit alongside her in her wheelchair the following week at a church service was an incredible joy for me.

I was able to travel to Bugando Hospital and help Dr. Masala’s team unpack and install the women’s mammography biopsy machine. Dr. Masala had completed 7 years of oncology training in Italy on an identical machine and then returned to Tanzania, never dreaming that very soon the same machine would be delivered to his workplace. One of the engineers said to me during the installation: “Do you realize just how impossible it would be 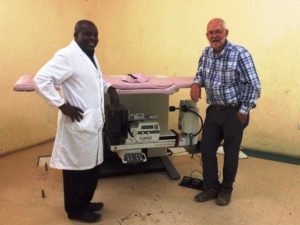 for us to even hope for a machine like this? Do you realize how many Tanzanian shillings it would cost?” The average villager’s income is about TZS 10,000—$5.00 USD per day—that’s if they can get work.

Please pray for our efforts as we pack and load two more shipments. We need God’s favor in every area. We’ve taken on a seemingly enormous task, but, one day at a time, sweet Jesus. 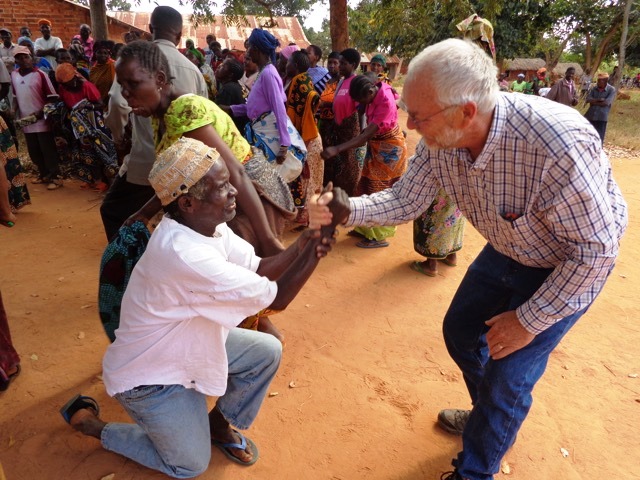 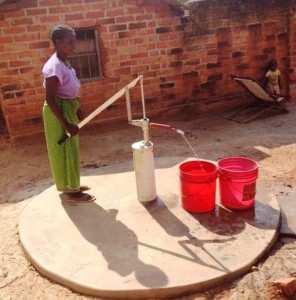 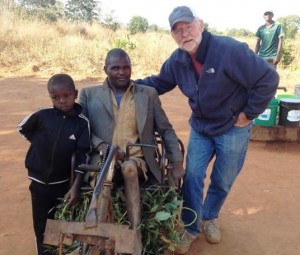